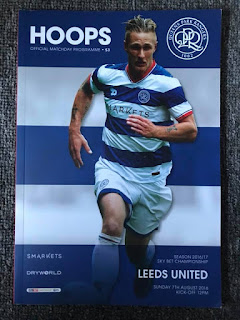 Today was the last game of my weekend of football and was the game that I was most enjoyed that I was going to. I will admit that yesterday`s game between Sutton United and Solihull Moors had me very excited but coming to QPR the day after watching Sutton United in the Vanarama National League Premier was like a birthday and Christmas present all in one. 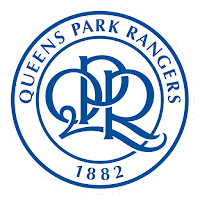 I will say that I was excited about yesterday`s game but when I come to watch QPR, the build up of the game is on a different level. I don't know how to explain it but the build up of tension you get when you arrive at Loftus Road is something any QPR fan or follower would find hard to explain. Now I am not the biggest QPR follower but it still amazes me every time I go to Loftus Road to watch QPR. Today`s game was the opening day of the season in the Sky Bet Championship and QPR were facing Leeds. I was very excited for this game because my Uncle Steve supports Leeds and I knew if we beat Leeds today I can always annoy him about it. The last time that I was at Loftus Road was the last game of last season at home to Bristol City which QPR won 1-0. I found it hard to sleep in the night as I was so pumped for today`s match. I easily fell asleep but I was constantly getting up in the night as my body just wanted to get to Loftus Road. The plan was to leave my house in Colliers Wood at around 9:15am and get the Northern Line from Morden to Stockwell, and then get the Victoria Line from Stockwell to Oxford Circus and then get the Central Line from Oxford Circus to White City for around 10:30am. 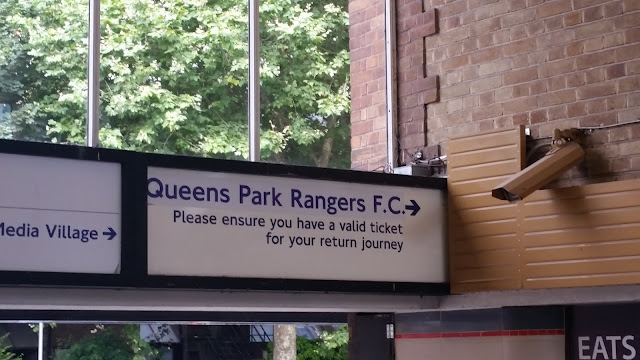 QPR were formed in 1882 by the merger of St Jude`s and Christchurch Rangers. Christchurch Rangers were formed in 1882 and St Jude`s in 1884 but the team was not called Queens Park Rangers until 1886. The reason that the club was called Queens Park Rangers was because most of the players came from Queens Park. QPR have had the most home grounds in the football league but they finally settled at Loftus Road in 1917. QPR became a professional team in 1889. QPR have had huge financial problems in the past 20 years and the club is owned by the Tune Group and Tony Fernandes. The club nickname is the R`s and the hoops because QPR play in blue and white hoops (home kit). QPR have only won one trophy and that was the 1967 League Cup where they beat West Brom 3-2. 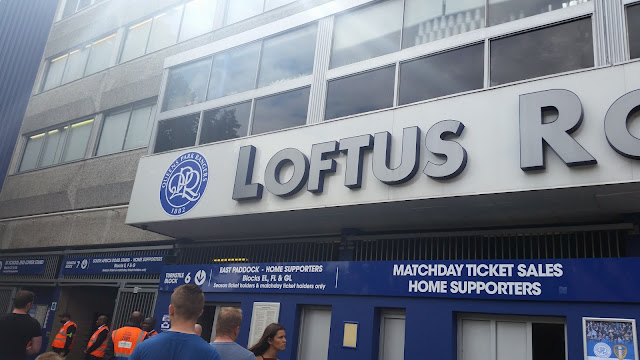 After the build up of excitement and tension inside my stomach in the night and this morning, we left my house in Colliers Wood at 9:17am and we arrived at Morden at 9:28am but I had to top up my Oyster Card with £5 as I only had £1.05 left on my Oyster Card. We got onto the train (Northern Line) at 9:30am and we left the station at 9:32am. We arrived at Stockwell at 9:50am and we was on the Victoria Line at 9:52am. We then arrived at Oxford Circus at 10am and we got onto the Central Line at 10:05am and was at White City for 10:19am. 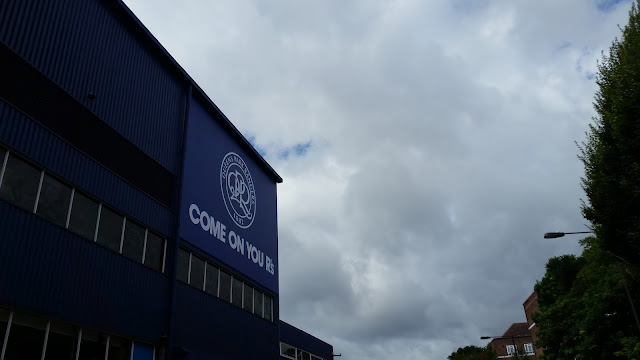 Now I have to say that I love Loftus Road. Now I am not just saying this just because I follow QPR, it is because of how simple the stadium is and the buzz that you get when you are waiting outside the turnstiles to be let in and once you walk up the steps and the moment you see all of the stands in their glory, you think, wow this is big. I remember my first home game which was against Leicester City (QPR won 3-2) in the 2014/15 Premier League and the moment I saw the ground for the first time, I said to myself, this is special. 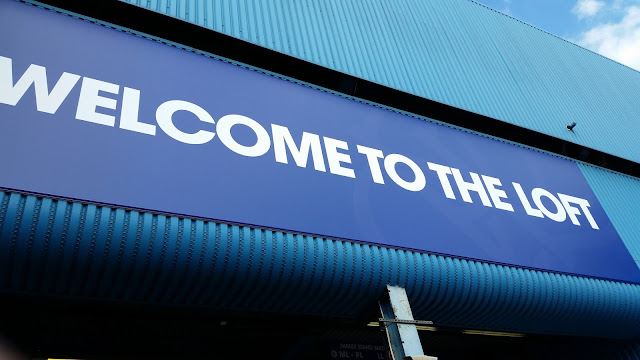 The main stand is called the South Africa Road Stand. It is two tiered stand and holds the executive boxes, the W12 Club, changing rooms, club shop and reception. The lower tier is a row of paddocks and the upper tier is just normal seats in blue and white. Opposite the main stand is the Ellerslie Road stand which is my favourite stand. It is a simple one tiered stand and was opened in the early 1970`s. In the middle three blocks, the letters QPR are written on white seats over blue seats. Most of the chanting is started in the Ellerslie Road Stand. The two stands behind the goals are called the Loftus Road End and the School End. Both of these stands are near identical. They are both two tiered. 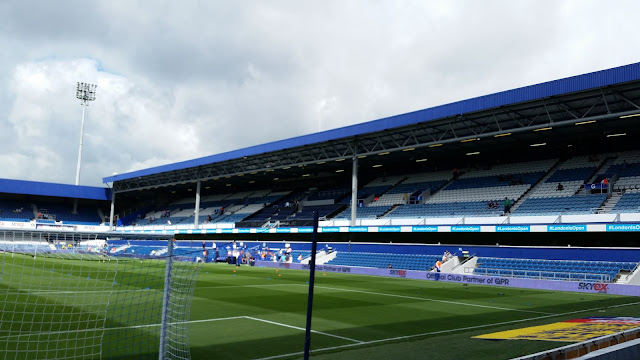 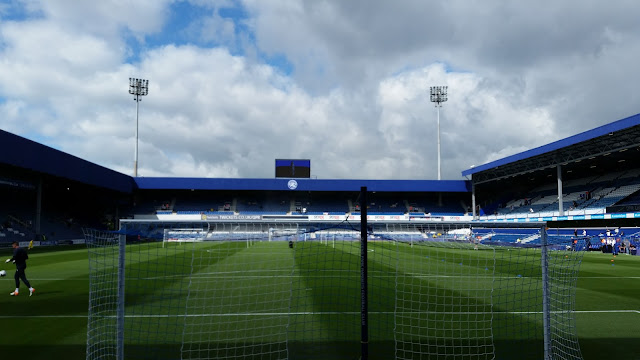 The game was very exciting, QPR had taken the lead after 4 minutes and played very well in the first half. Half time was spent eating a steak and onion pie which was amazing and I would definitely recommend getting one. The second half looked more in Leeds favour but QPR were given a penalty in the 73rd minute and Tjaronn Chery put it away and QPR led 2-0. Then in the 93rd minute, Polter had a shot from a tight angle and manager to get it in. The atmosphere was fantastic from both fans and was probably the best QPR game I have ever watched. 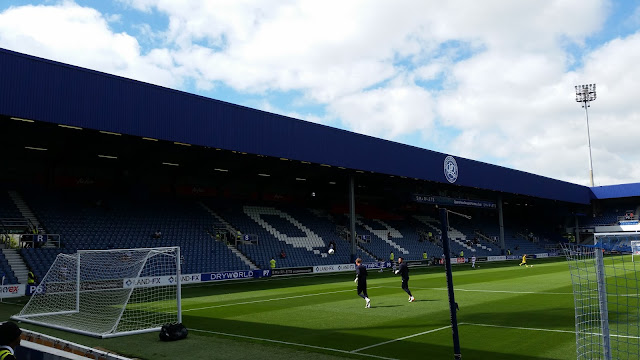 If you ever go to QPR, you will not be disappointed as you will generally see some good football, experience some great atmosphere, visit a great stadium even though it is quite small and the overall match experience is something you will never forget. I highly reccommend going to Loftus Road to watch QPR. I think it is one of the best grounds in 'The 92' and is definitely worth a visit if you find yourself in London! 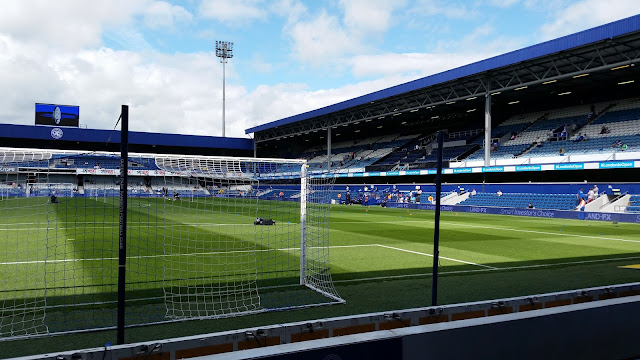 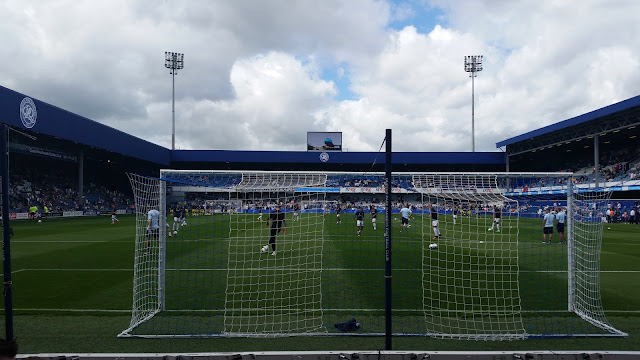 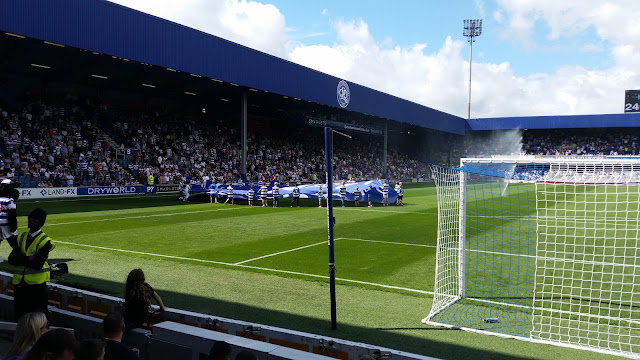 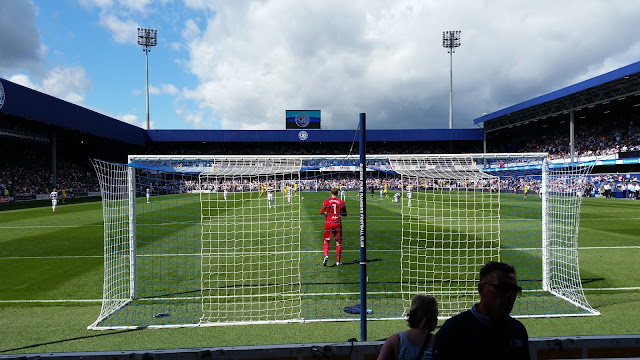 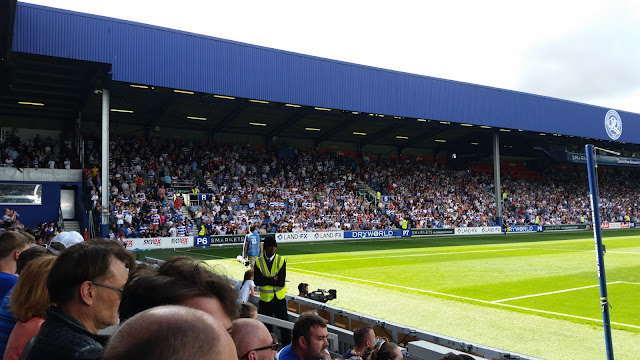 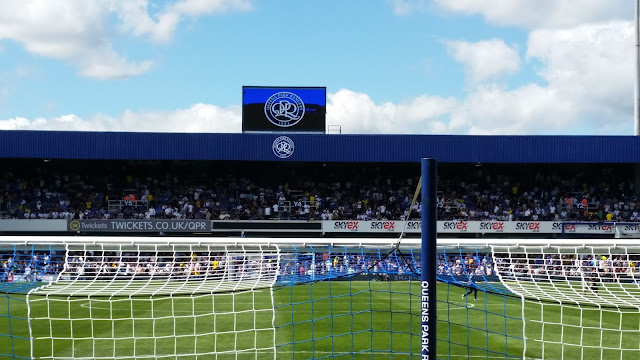