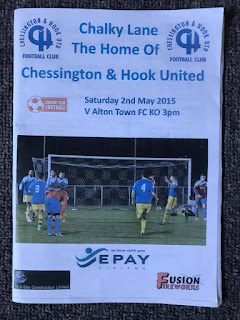 So the end of the season had sadly arrived for most leagues but there will always be a few fixtures left at the start of May and me being a groundhopper made me eager to try and get in one more ground for this season and being a groundhopper always gives you that extra motivation that you need to be able to do what you can to go to as many grounds and games as you can in one season. After looking in the Non-League Paper for around 15 minutes, I finally found a fixture that would be good to end the season and the fixture in question was Chessington and Hook United v Alton Town in the Combined Counties Division One which is the 10th tier of English football. 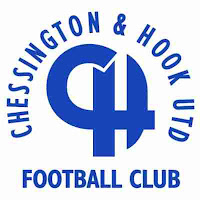 To be honest, I am quite thrilled to be able to put this season at rest because Sutton have not had the best season as they finished 15th in the Conference South after finishing 2nd in the Conference South the season before (2013/14) and losing in the play-off semi-final to Dover. QPR has also had a really bad season as they were relegated from Premier League and will be playing in the Championship next season. So overall my teams this season have not been very good but one of the challenges of being a loyal football fan is you go through good and bad times and this season just seemed bad for both teams but there are many positives to look on this season such as the games we won and avoiding relegation to the Ryman Premier which was not the club`s aim at the start of the season but in all honesty, things could have been much worse for Sutton this season. 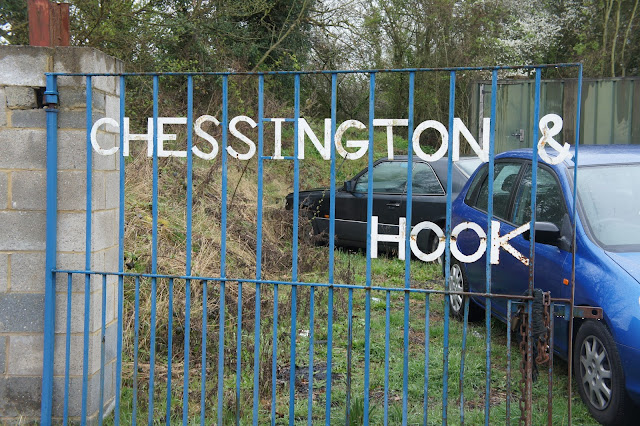 So it was now the day before the game between Chessington and Hook v Alton Town and all I had planned was to play some football manager and to do a little bit of coursework, but before I did any of this, I looked into the history of Chessington and Hook United F.C. so I have a better understanding of the club before I went to the game. 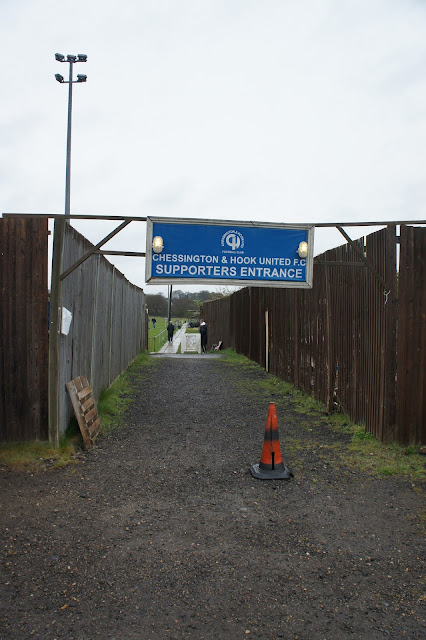 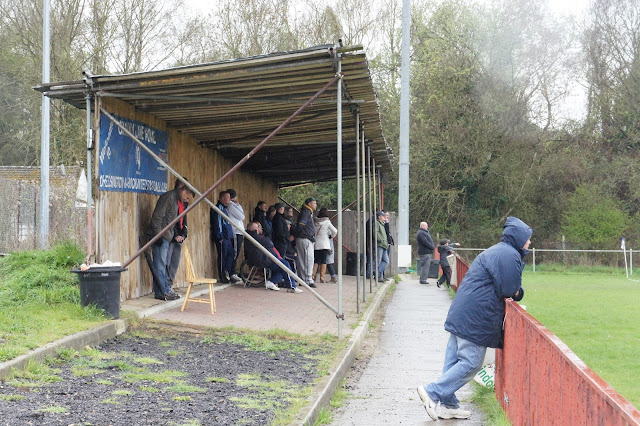 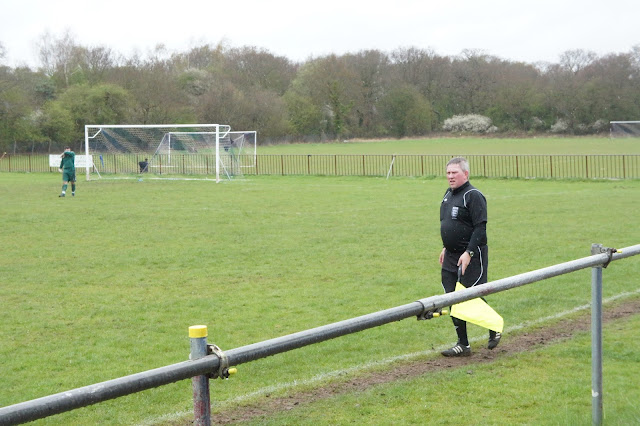 to. I went downastairs and had breakfast then I had a bath and then played some football manager until my dad arrived at my house at 1pm. At 1:30pm we left my house and drove up the A3 to Chessington and then drove another 5 minutes to the ground which is down a small side road next to Chessington World of Adventures. The car park was fairly busy but we managed to find a parking space and then we went to the turnstiles and paid to get and in we also got a programme at the same time as they were selling them. I then walked around Chalky Lane to take some pictures for this blog. 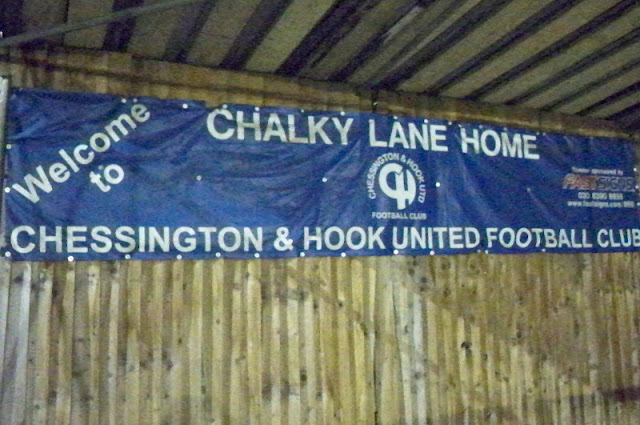 Chalky Lane is a really basic stadium but is a good ground for the 10th tier of English football. The main area of the ground is on the far corner of the ground which is where the clubhouse and tea hut is located. Behind one of the goals is a wooden covered terrace which has a banner on the back saying "Chalky Lane, Home of Chessington and Hook United Football Club". Behind the other goal is just a pitch side fence and no form of terracing, just a pathway. On one of the sides of the pitch is a small seated stand which holds 167 seats. Opposite this stand is the dugouts and this side of the stadium also has no cover. The stadium has a capacity of 3,000 which for the 10th tier is pretty average. 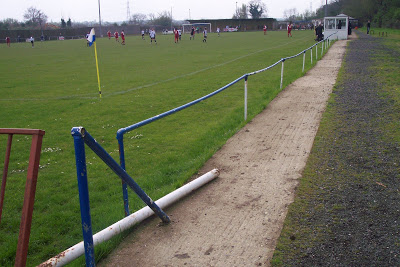 After walking around the ground to take some pictures I went to the seated stand until kick off and I watched the first half from the seated stand and the seated stand gives you a great view of the game even though the stand is quite small. There was plenty of excitement in the first half as there were many goals from both sides. At half time I went round to the tea hut and got a cheeseburger and a drink and the cheeseburger was really tasty. The burger was also quite large and the cheese had been melted onto the burger which gave the burger a better taste. 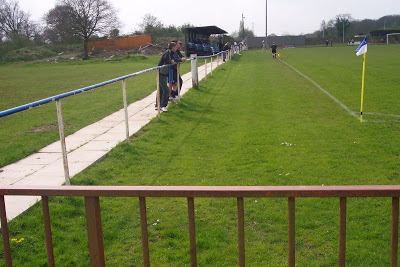 For the second half I decided to stand behind the goal that Chessington and Hook were kicking towards which wad towards the covered terrace and the terrace is quite tall and wide in terms of size and from this side of the pitch, you get a good view of the game and the second half was not to be boring as there were more goals and Chessington got another goal via a penalty near the end of the game to make it 5-2 but Alton got another goal back and made it 5-3 and Chessington win promotion to the Combined Counties Premier which made the visit to Chalky Lane even more special and more memorable. I would definitely recommend going to Chalky Lane because it is a decent size stadium for county level and it is really friendly. 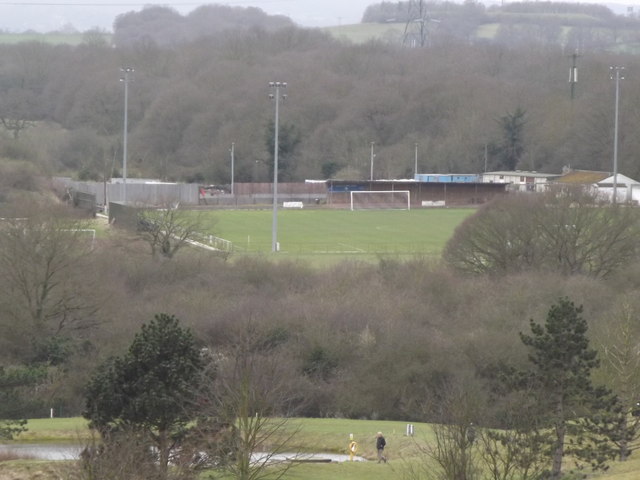 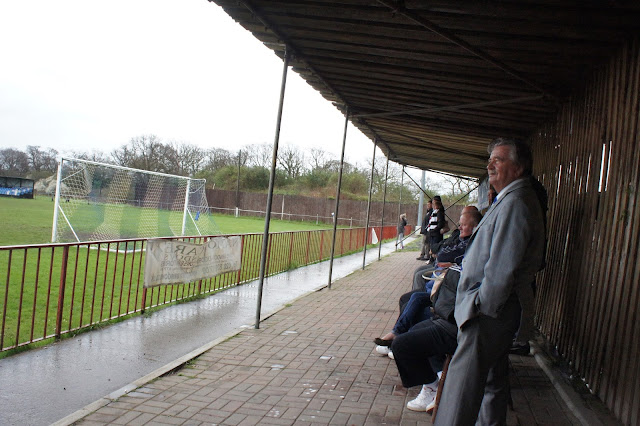 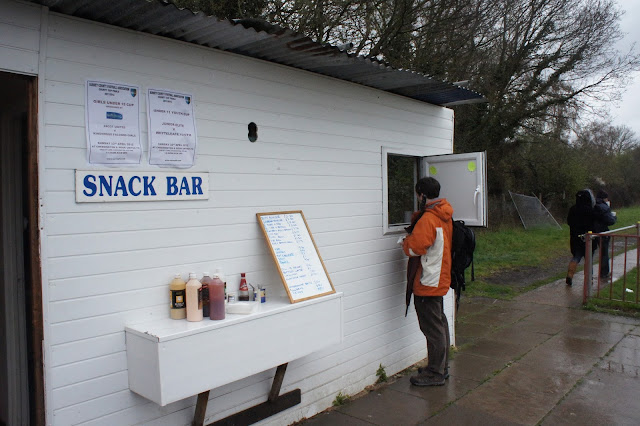 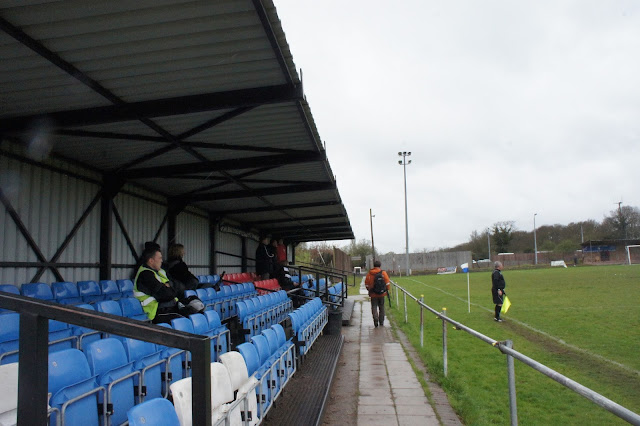 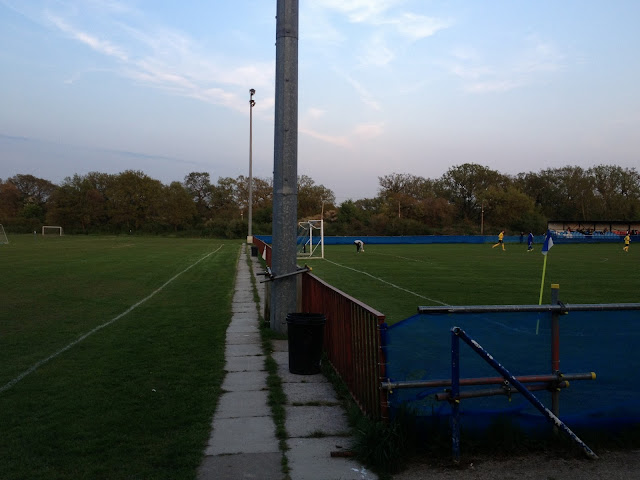 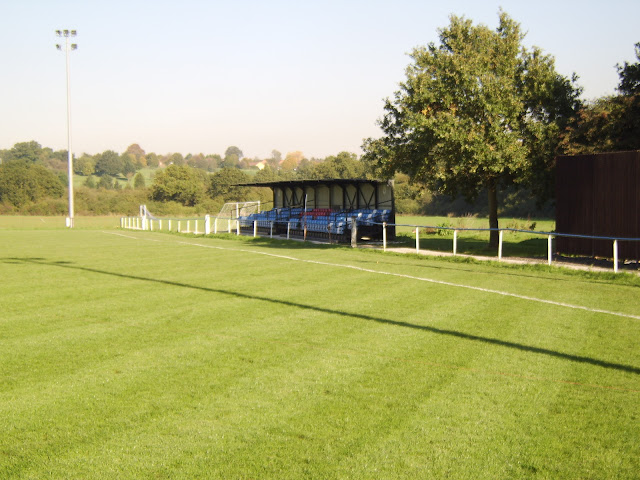 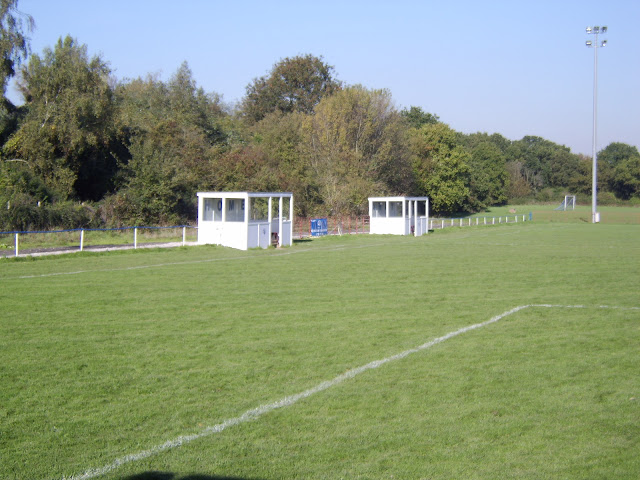 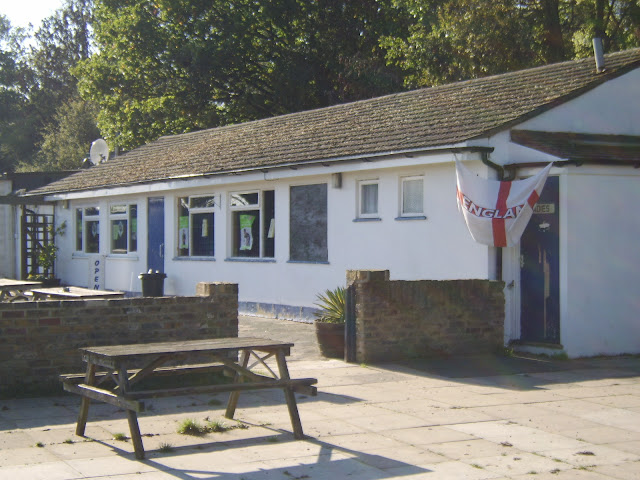 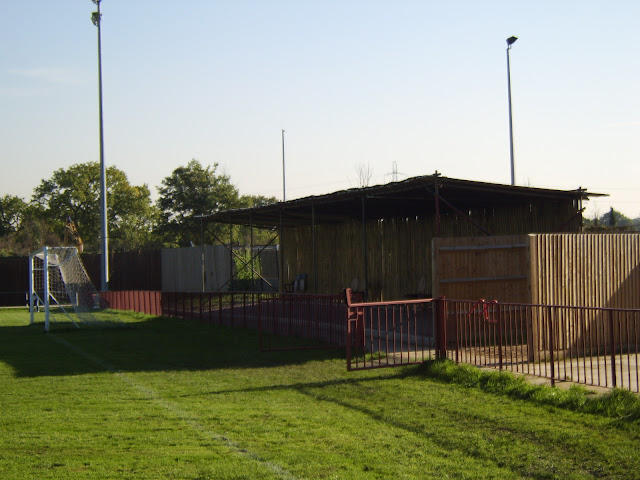 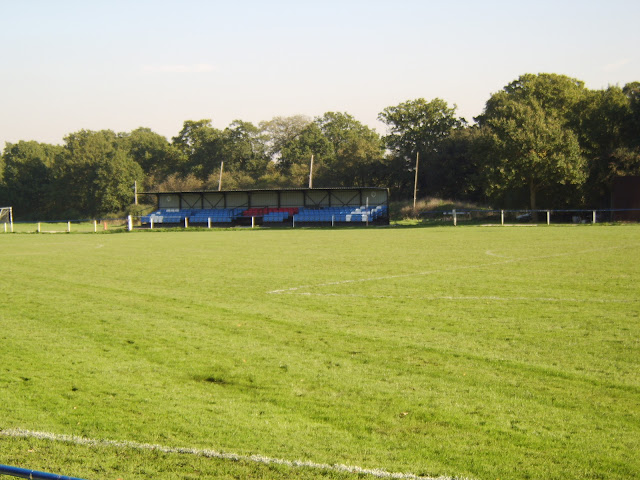 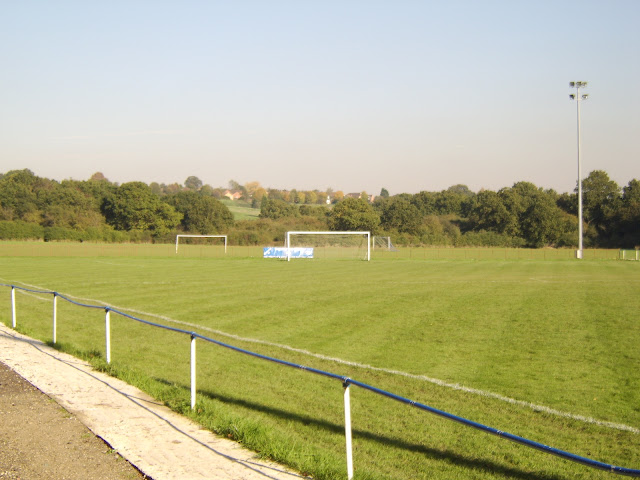